B08 Buddhism in China: Past, Present and Future 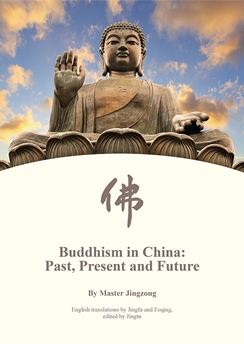