B04 Master Shandao : A Brief Biography 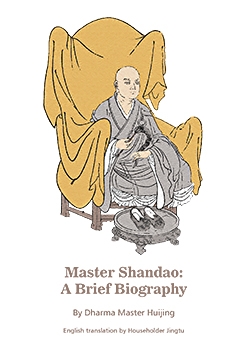