How has Buddhism influenced Chinese culture? 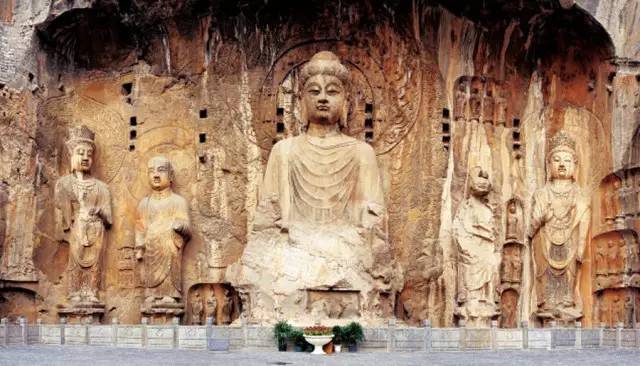 Q : Buddhism has had a presence in China for well over a millennium. How has it influenced Chinese culture?

A: Though it was a foreign religion, Buddhism blended very well with the traditional culture of China.

The translation of Buddhism scriptures abetted the evolution of Chinese poetic language and style. For example, the poetry of Bai Juyi in the Tang Dynasty and Su Dongpo in the Song were inspired by Ch'an Buddhism's odes and new poetry. The translation and propagation of Buddhist texts also enriched the Chinese vocabulary, many terms and expressions of which are still commonly used today.

A Confucian school of idealist philosophy in the Song and Ming dynasties was deeply influenced by the Huayan and Ch'an traditions of Buddhism. In the late Qing Dynasty, studying Buddhism was common among Chinese scholars. Some pioneers of democratic thought in China, such as Tan Sitong, Kang Youwei, Liang Qichao and Zhang Taiyan, advocated Buddhist principles. These included compassion, equality, impermanence and selflessness, which resonated broadly among the intelligentsia of the time.

In addition, the magnificent temples, exquisite pagodas and beautiful Buddha statues are a key part of China's art treasures. Even in real life, many traditions and customs originated from Buddhism. For instance, the Chungyuan Festival (honoring the spirits of the deceased) and the Laba rice porridge festival derived directly from Buddhist commemorations.

From Buddhism for Beginners – Questions and Answers